Welcome to this brand new Korean history program on RKI!! We will study along the Korean history step by step. It would be like listening to good old bed time stories and much less of a boring history class.

Why don’t you be a Friend of Korea?
Now, we are also launching this “Friends of Korea Club,” a worldwide promotion to attract the visits of people from all over the world, letting them know about Korea’s dynamic charm and friendly korean.

SKAH is a nonprofit academic society of scholars who research the ancient history of Korea.

The National Institute of Korean History (NIKH) – an institution better known among Koreans as “The National History Compilation Committee” – is a governmental agency of the Republic of Korea, the principal function of which is to collect, compile, and publish historical data relevant to research on Korean history. As a branch of the Ministry of Education, it also takes charge of such subsidiary functions as supervising the compilation of history textbooks, conducting the nationally administered Korean History Proficiency Test, and supporting research projects and conferences relevant to the study of Korean history initiated by individual scholars and professional academic societies.

The territory south of the Han River is relatively distant from the Asian continent; hence, the people living there were initially able to develop independently, without much involvement with events on the continent …

[ The People From Korea ]

During the first century BC, there were three kingdoms in Korea – Koguryo, Paekje and Silla. Koguryo was the oldest and most powerful of them all …

Fever to Recognize History Correctly- Younglak-hoi, an organization established in 1974 after the King Gwanggaetos yeonho (era names used by Korean empires) in order to pay tribute to his achievements …

US : ASSOCIATION FOR ASIAN RESEARCH

[ The Forgotten Glory of Koguryo ]

Koguryo, one of Korea’s ancient three kingdoms, existed for 700 years ruled by 26 wise kings. All kings strove to better people’s welfare and strengthen the military …

US : WHEELING JESUIT UNIVERSITY / NASA CLASSROOM OF THE FUTURE™

‘Koguryo Band’, as a maker of Korea’s wave in the music field, has been a pioneer of fusioned rock music, called ‘Arilang styled Rock’ since the beginning of 2000’s.

Koguryo Band music is in a category of its own and aim to be the pioneers of this genre, with the vision of raising worldwide awareness of Korean culture.

Rock and roll has the characteristic of being approachable and is familiar to almost everyone all over the world. Koguryo Band Bringing Korean traditional music forms through rock and roll could more effectively popularize our ethnic music. 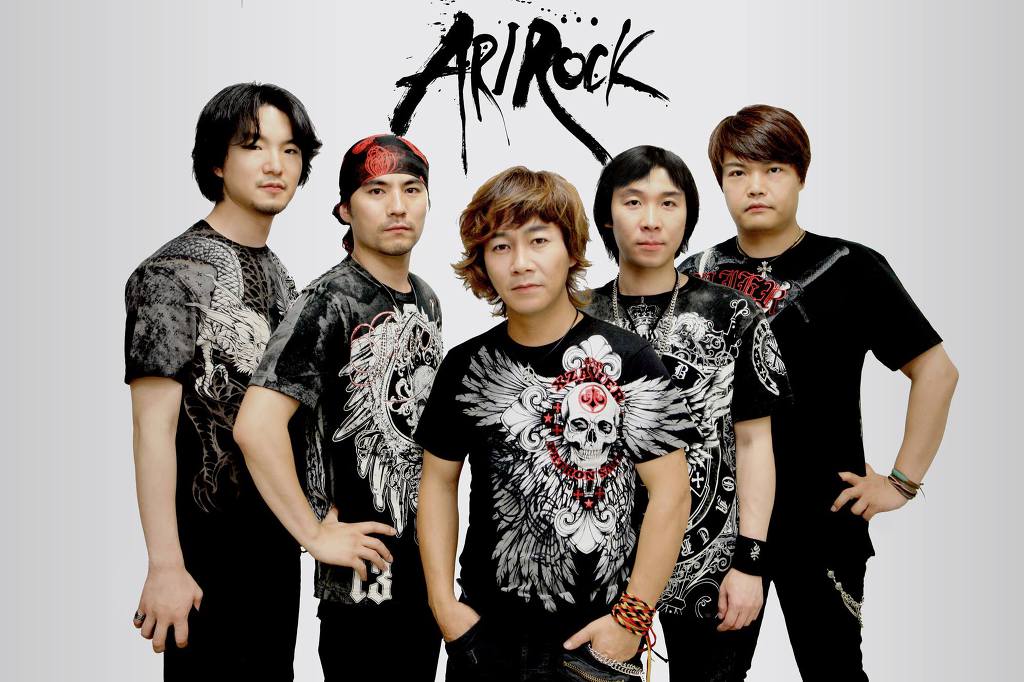